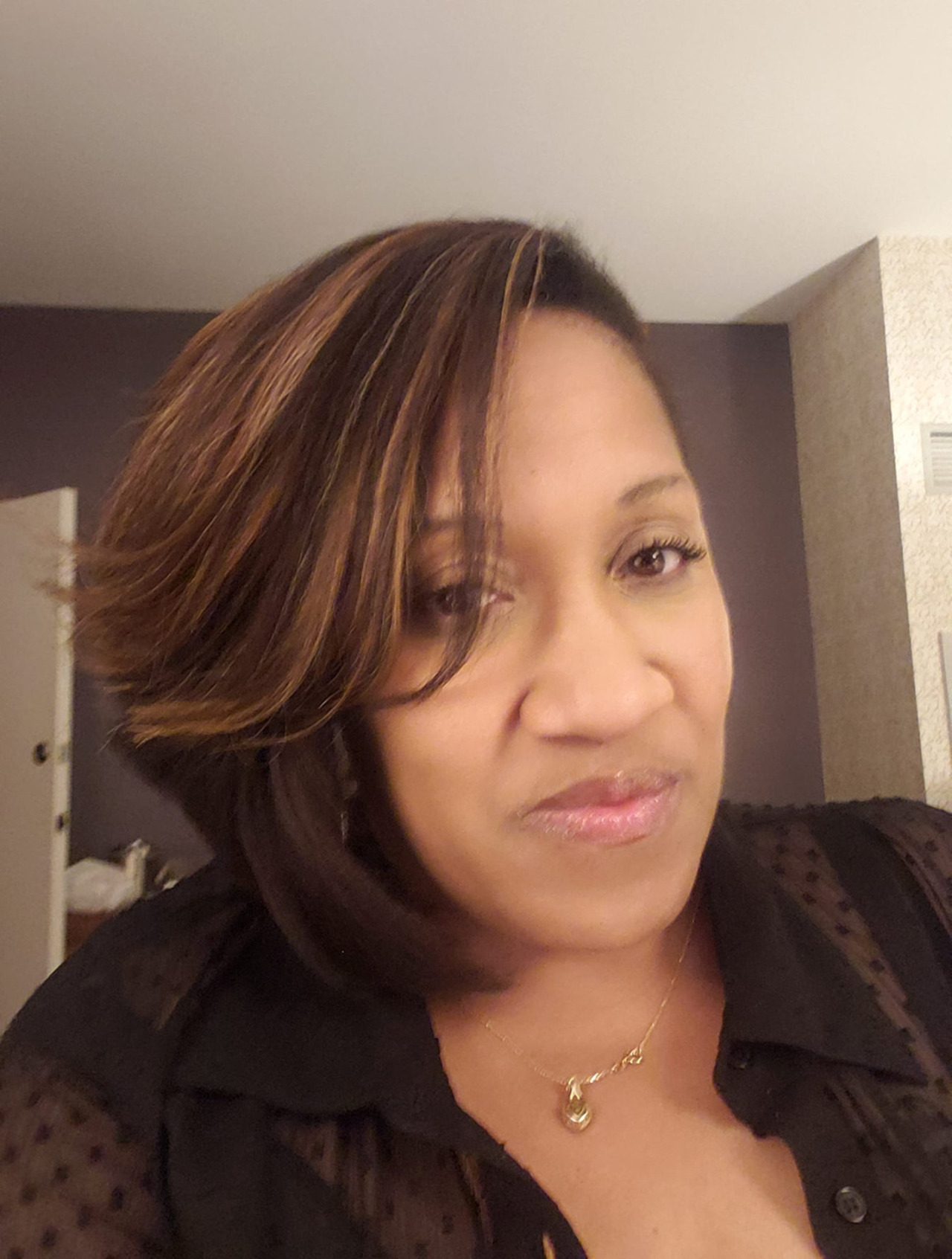 A Message From Marian Vasser

Marian R. Vasser is the Executive Director for Diversity and Equity at the University of Louisville, where she has served approximately 28 years in various capacities. With over sixteen years of experience as a Culture, Equity, and Antiracism Practitioner, she conducts numerous workshops annually focusing on Antiracism, Implicit Bias, Micro-aggressions, Power and Privilege, Engaging in Difficult Dialogue and more. In addition to her work within UofL, Marian has presented at numerous local and national conferences and has also worked with over 30 external partners to foster spaces that are more inclusive and equitable for all. To name a few: Presbyterian USA Volunteers of America Humana Red Cross Leadership Louisville Legal Aid Society Center for Women and Families Metro Council UPS Bellarmine University JCTC Mortenson Dental All Women OBGYN Fund for the Arts Actors Theatre and the list goes on Marian was recently nominated as a College Personnel of Kentucky (CPAK) Hall of Fame inductee for her service at the collegiate level. She was awarded the 2021 University of Louisville Student Government Association Presidential Award, which is designated as the most prestigious honor awarded by students. In 2019, Marian received the 2019 UofL Presidential Multicultural Engagement award and was also recognized as an Adult Black Achiever. She is also being featured in an upcoming documentary for PBS Frontline regarding school integration efforts in the U.S., looking back at Brown v. Board of Education and the current state of schools in the U.S. Marian was accepted into an intensive, yet rewarding Institute for Leaders in Higher Education at Harvard University. Marian serves as an expert panelist for several grants including the Presbyterian Historical Society’s Breaking Barriers and Building Knowledge grant, as well as a grant with the Louisville Seminary designed to reimagine policies and practices through an antiracist lens. Marian’s commitment to equitable access to education is evident as she conducts numerous workshops and coaching throughout JCPS and other school systems throughout the region. Additionally, she sits on a number of committees designed to improve access and true inclusion throughout JCPS. She also serves as a board member for EVOLVE 502. Marian is the proud Mom of three handsome, intelligent, and talented young men. Marian’s personal commitment to lifelong learning is demonstrated by her ability to complete a BA in Sociology and a Masters in Higher Education Administration while working 2 jobs and single-parenting. Marian is currently pursuing a PhD in College Student Personnel.