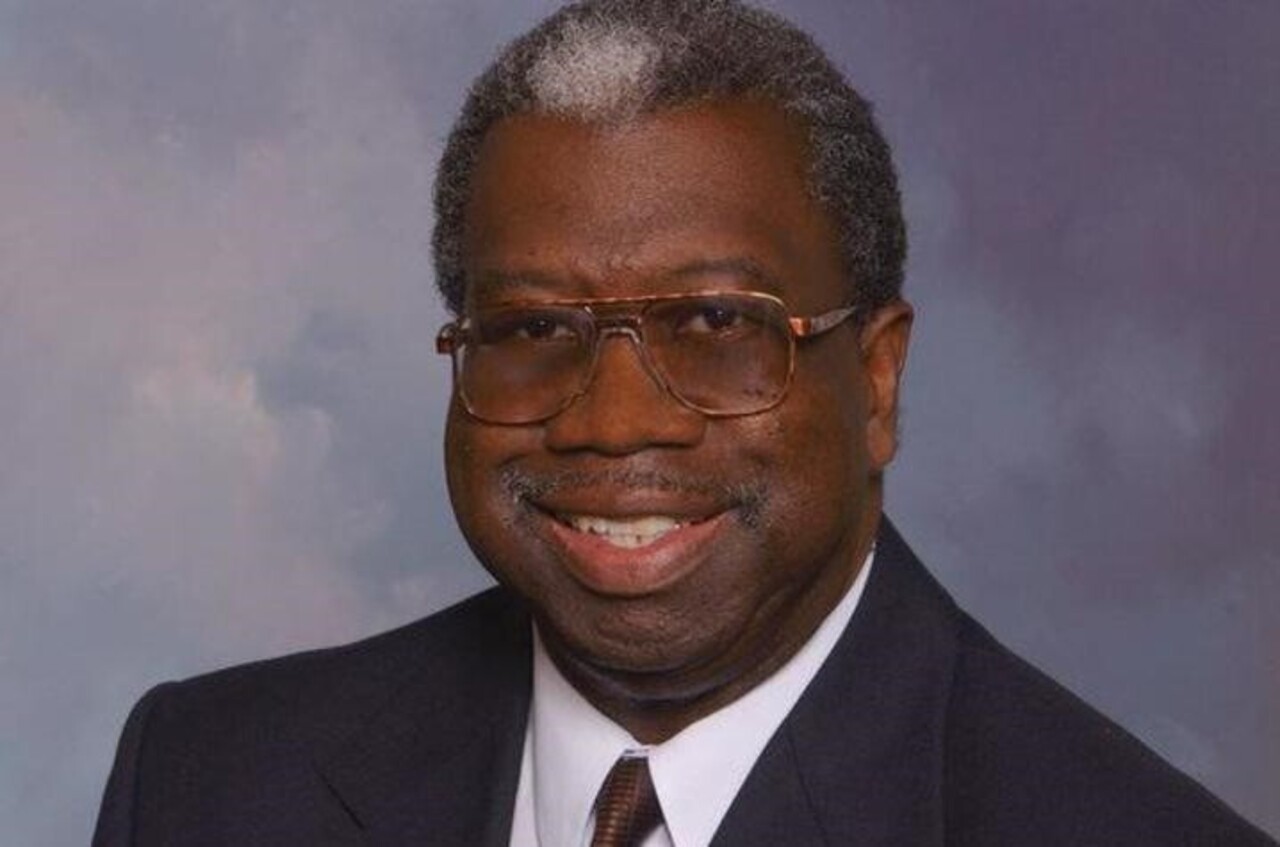 A Message From Jim Wims

Jim Wims has enjoyed a career in higher education that spans over 40 years, working for three different institutions. He began his higher education journey at Kent State University where he earned a Bachelor’s degree in Broadcast Journalism and a Master’s degree in Higher Education Administration. He later joined the professional staff at Kent State where he served in several leadership roles, including Area Coordinator, Assistant Director for Student Development, Director for Student and Staff Development, and Coordinator of the University Judicial System. After 15 years at Kent State, Jim transitioned to Lincoln University in Jefferson City, Missouri, where he directed both the University Judicial System and the Residence Life program. He also served as second in charge of the division of student affairs. In 1996 Jim was recruited by the University of Kentucky to serve as the Director of Residence Life. He was later promoted to Assistant Vice President for Student Affairs. From there he continued to be recognized for his strong leadership skills, serving in a variety of key leadership roles including Associate Vice President for Student Affairs. As Associate Vice President, Jim had broad oversight for Dining Services, Residence Life, Campus Recreation, and the University Student Center. He was later promoted to Senior Assistant Provost for Student and Academic Life.