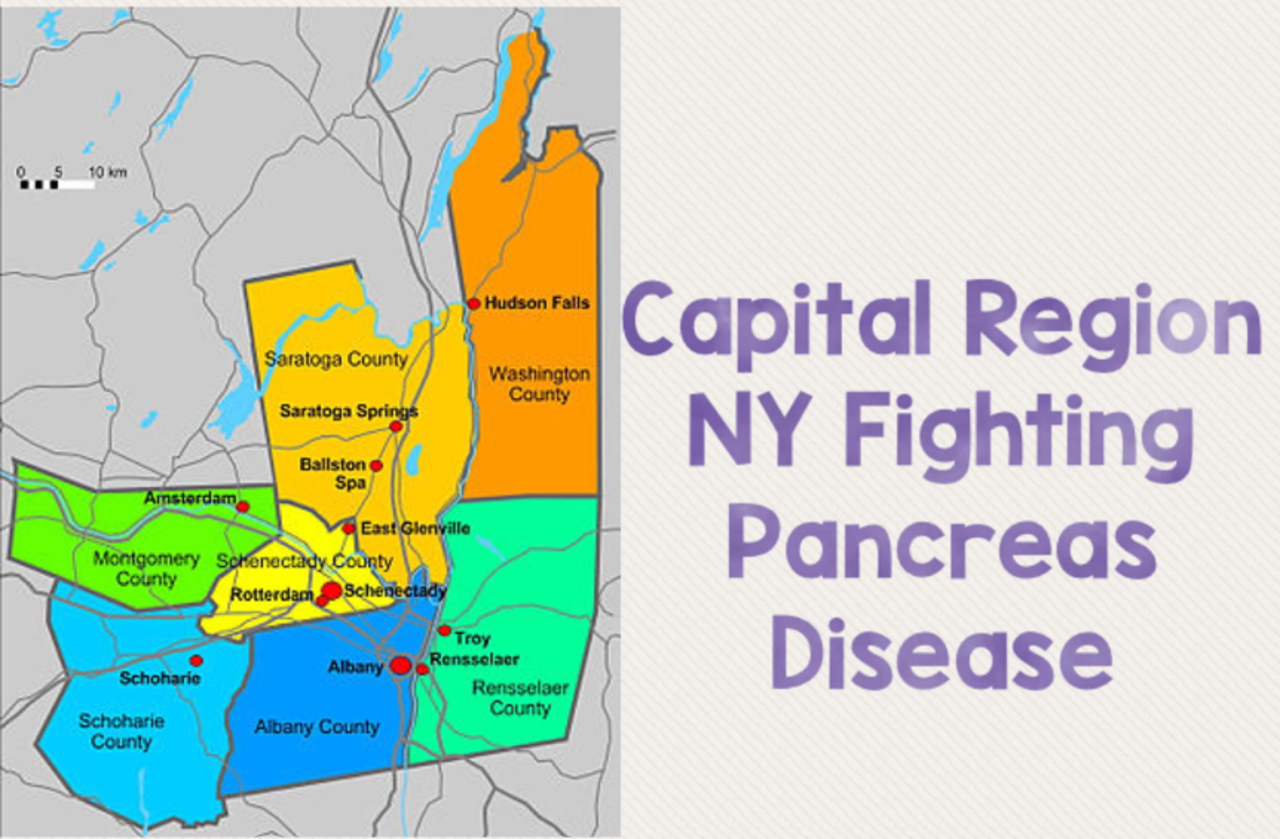 A Message From Capital Region NY

This team was formed by Monroe Marshall who has his Master of Public Health. Despite having this degree, he had not heard of pancreatitis until he experienced an acute attack in May 2021 that resulted in an 8 day hospitalization. While the cause of his pancreatitis is idiopathic (unknown), with some major causes of acute pancreatitis being heavy alcohol use, gallstones and high triglycerides, there are ways to raise awareness in order to prevent and/ or catch the issues early through routine tests and screenings. This includes all diseases that include the pancreas including all forms of pancreatitis, pancreatic cancer and diabetes.

• Name on event website and other event materials • 10 Bowlers

• Name on event website and other event materials • 5 Bowlers

Help a team member reach their goal, or make a general contribution.

In Support of National Pancreas Foundation

The National Pancreas Foundation provides hope for those suffering from pancreatitis and pancreatic cancer through funding cutting edge research, advocating for new and better therapies, and providing support and education for patients, caregivers, and health care professionals.