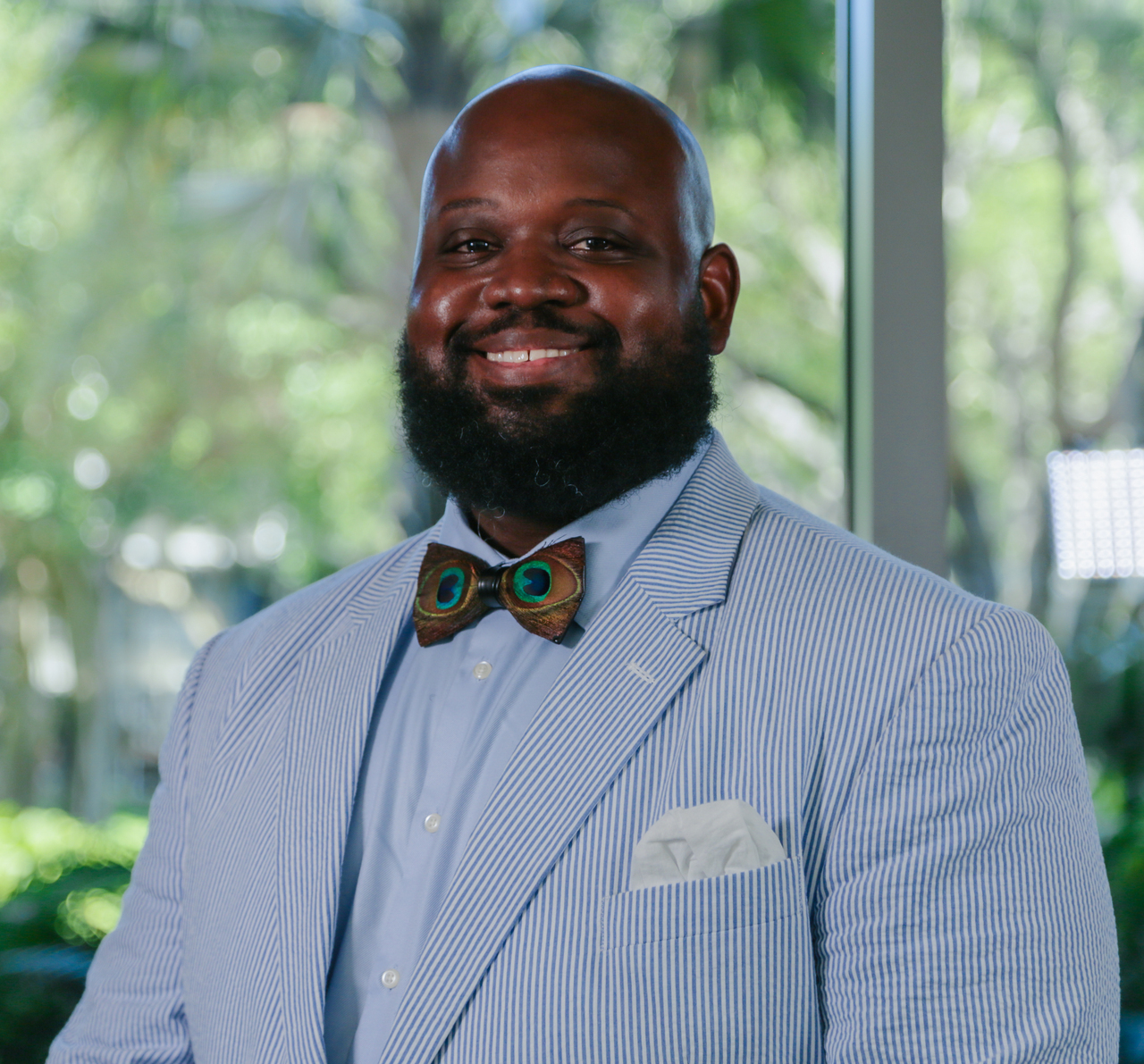 A Message From Ryan C. Holmes

Dr. Ryan C. Holmes is Associate Vice President for Student Affairs and Dean of Students at the University of Miami (FL). Dr. Holmes’ areas of oversight include student conduct, Greek life, student crisis, alcohol and other drug education, veterans’ services, and the chaplain’s association. He presents and publishes in the areas of social justice, bias (as related to race, gender, and other unchangeable traits), conflict resolution, student conduct, diversity/equity/inclusion, and entitlement. Dr. Holmes has consulted with colleges and universities around the country and internationally and hosted numerous webinars at the national level. He is a past president of the Association for Student Conduct Administration - and was a driving force for the first African American Male Summit - past Vice Chair of Outreach for ACPA’s Commission for Social Justice Educators, past faculty director of NASPA’s New AVP Institute, and mentor in the 5000 Role Models of Excellence. Dr. Holmes completed a Master of Arts in Counseling and Personnel Services from the University of Maryland-College Park, a second MA in Bilingual/Bicultural Studies from La Salle University and a Doctor of Education in Educational Leadership and Administration at UTEP. He also holds a BME from Loyola University – New Orleans in Music Education.
DONATE
Share
DONATE